Back to the big screen: the return of cinema

With lockdown causing a rise in the release of films direct to the consumer through streaming services, many have been asking whether this will signal the ‘death’ of the cinema as we know it.

This is yet to be seen and hard to predict how the economic side of cinema will shift in these “unprecedented” times. However interest in cinemas has steadily built over the last few decades and prior to lockdown, 2018 saw the highest number of admissions since 1970 with 2019 figures only decreasing by 0.5%.

It is therefore no surprise that research shows that cinema is the 3rd most missed out of home activity (after seeing family or friends, and eating out) (BFI Survey) , as well as coming second behind beauty therapy as the most missed and wanted treatment (BFI Survey).

But how will cinema carry on this success in a post-COVID19 world?

Cinemas have always been the first place to watch the latest films, however the option to go direct-to-consumer means that production companies are allowing audiences a huge opportunity to decide whether the cost is ‘worth it’, which is not an option at the cinema.

For example, best-picture-winning Parasite is available now to rent on Amazon Prime for only £3.49, and with it carries huge PR kudos, accolades and awards, as well as a hefty 8.6 rating on IMDB and 99% on Rotten Tomatoes. While this example already had a theatrical run that was extended following its Oscars successes, what would not have been a competitor in the cinema suddenly becomes a competitor in the streaming world.

Now looking at one of the latest releases that skipped cinemas during lockdown to be offered directly to consumers, ‘Irresistible’, despite carrying some star power with Steve Carrell and Rose Byrne, only manages a rating of 6.3 on IMDB and 40% on Rotten Tomatoes. Regardless of these lower scores, it still comes at a fairly steep streaming price of £13.99.

When looking at the hefty cost to rent this film directly to their smart TV or streaming service, the audience will instantly throw it into the ring with the 6,237 films, TV shows and documentaries on Netflix, not to mention everything else on their multiple subscription services AND the opportunity to rent hugely well-regarded films such as Parasite at a much lower cost. I know what I would do in that situation.

So while this evidences why films should continue being released in the cinemas first, there are further signs that cinema could come back stronger than ever post-lockdown:

If lockdown has shown us anything, it is that we as humans need to feel connected, whether that is to each other or to something bigger than us happening in the outside world. It’s the reason why live sporting and real-world events still achieve such consistently high viewing and attendance figures – we cannot resist the feeling of being ‘in-the-know’ and part of the zeitgeist.

This extends to cinemas and film releases. Every Oscar season, we cannot wait to get in on the action and make sure that we have seen the front-runners and the hopefuls for critical acclaim. But most importantly, we cannot wait to see them FIRST and this will not change post-lockdown. We will still want to feel like we are part of the conversation and increasingly so as our lives move more and more online.

The natural scarcity that is going to be created in our cinemas as a result of social distancing measures (for example, it’s highly likely that half of the seats in a cinema will be out of action for the foreseeable future) will be a powerful catalyst when combined with cinemas pushing online booking for a lot of their audiences.

You would normally only see sell-out auditoriums in the opening weekends and early releases of big blockbusters & Hollywood hits. Yet what we might see now is that without the same number of seats, audiences will feel like they’re ‘missing out’ even more so with screenings selling out even faster.

Therefore, while there will be lower audience numbers due to safety precautions, there is every possibility that we might see more protracted viewing figures, as audiences are forced to book further in advance and the ‘sell-out’ audiences become spread out.

Furthermore, if those less anxious, frequent cinema goers have a positive experience on their first visit back to the cinema, then it is likely that going to the cinema will become a major allowed activity for them under lockdown rules. Through our understanding of behaviour and social norms, this in turn will then help to get the broader, less frequent cinema goers to the big screen.

One final point which I think should not be underestimated in the wake of CV19 lockdown is the fact that most of us have a local cinema. With 840 cinemas across the UK, they constitute readily available and mainly affordable entertainment that in the most part, you do not need to use public transport to access.

Local is where we feel safe, and the closer to home we are, the less we will feel the anxiety posed by post-CV19 lockdown – something that I feel that cinemas can leverage if done the right way.

On top of all this, after months of families having to get creative to keep their kids entertained, the cinema provides readily available entertainment for all the family, and for those without kids it’s often cheaper than a session at the pub and healthier than a meal out – depending on how much popcorn is involved…

So we will wait and see how the landscape of the cinema pans out over the next few weeks, however there is evidence to show that cinemas will bounce back stronger with audiences flocking back to the supersized screen! 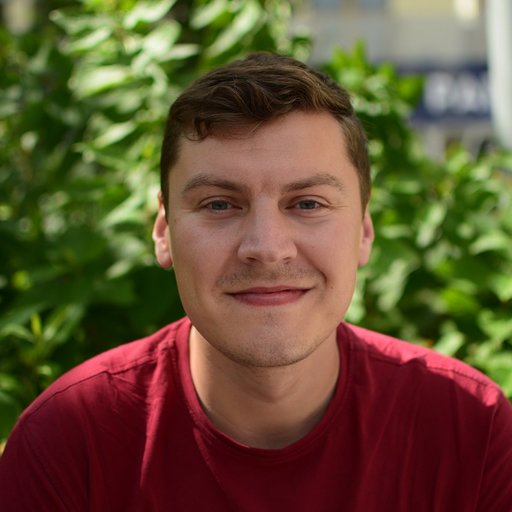 Max is part of the Client Services team at Total Media, and you can usually find him eating, playing football or watching films.