Saturnino will continue to be responsible for the commercial running of the agency in her new role, but will also oversee the development of agency talent and its media and technology solutions.

She will lead the implementation of Total Media’s behavioural vision across its UK offices and international footprint, as well as promoting its sister consultancy Behave and playing a key role in leading the company’s diversity initiatives.

Saturnino joined Total Media nearly eight years ago. She held various roles, including head of digital and head of media operations, before being promoted to chief commercial officer in 2017.

“I’m excited to move into the role of COO at a time of such substantial change both in the industry and more broadly,” Saturnino said.

“Now is the time for genuine change in the pace and delivery of media and technology innovation and I look forward to opening new opportunities for the agency in this area. As a business focused on understanding people, we know the agency is only as good as its talent, so it gives me great pleasure to be leading the development of our people and making media a more accessible and manageable career for all.”

Guy Sellers, CEO at Total Media, added: “Celine has an exceptional range of commercial and people skills that make her the perfect person to appoint as our first chief operation officer.

“She understands the agency group inside and out and she knows how we can develop our offering to further build upon our position as the market leader in behavioural planning.”

This article was originally published in Mediatal on 23/11/2020 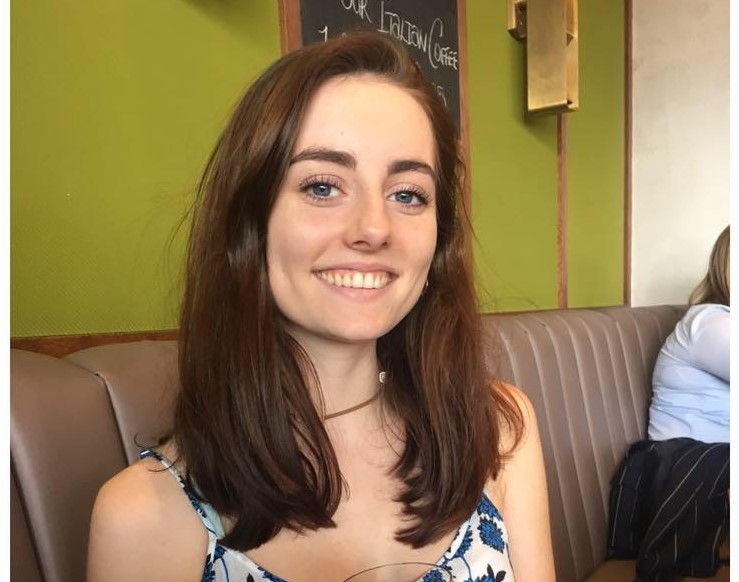