In a world as fast moving as digital, it’s crucial that companies continue to adapt.

As users’ online content consumption habits change, online platforms have had to evolve in order to retain and grow their share of voice in a highly competitive market place.

Traditionally social networks were exactly those by name and nature, but more and more we’re seeing social media platforms moving towards exclusive and commercially produced content on top of the traditional user generated content to keep app usage up, acquire new users and to generate new revenue streams. This pivot has seen potential new challengers emerge against leaders in this sphere such as YouTube and even in some cases TV.

Keeping users in app is just as important as acquiring new users, and diversification is key in the battle for attention between the big players in the social media world.

Several years ago a combination of an app redesign and the launch of stories on Instagram threatened the growth of Snapchat, but with their ‘Discover’ section – a ‘content hub’ where users can watch UGC, content generated by publishers exclusively for Snap and Snap produced exclusives – they have managed to find additional ways to stall the decline and reignite growth. Aided by an increase in the time spent on the Discover section by over 60% year-on-year, they’ve used content to fight back and keep users within their app.

In terms of acquiring new users, the social media players are looking at ways they can challenge more of the traditional content channels, such as linear TV, to bring that audience online and challenge them for market share.

An example of this is with Facebook Watch – Facebook’s video-on-demand service launched in 2017 – where they have gone about acquiring live sports content, streaming coverage of Spanish soccer’s La Liga in India, the UEFA Champions League in Latin America and a global deal for content around the Cricket World Cup amongst other things in the past year. This investment in content has seen users double on the Watch platform with figures earlier this year claiming 140 million users now watch 26 minutes of video each day on the platform. It’s not only video they are looking at, with Facebook recently announcing they will be paying veteran journalists to curate a dedicated News Tab within the platform – another one to watch.

Global social media advertising spend is predicted to grow a staggering 73% over the next five years, with emerging markets playing a part in this alongside the surge in premium content that advertisers can align with. Snapchat commercials – 6 second non-skippable ads within produced content – and Instagram Branded Content Ads – an ad format that extends the reach of an influencer’s posts – are just 2 of a variety of ad units that have come around from the monetisation of more premium content, with the platforms looking to recoup on the investments they are making into bringing more content onto their platforms.

What the future holds

Content is king, and it’s very likely it will continue to be so as social media platforms all push to develop the best offering., We will undoubtedly see continued investment from the likes of Facebook into content over the coming months, including a YouTube-like pivot toward paid for creators on the platform. Facebook has already started to dabble in this field with ‘Facebook Stars’, a feature that allows people to monetise their video stream through a donation type system. Snapchat, Twitter and Facebook have already begun to produce original shows, so we could potentially see talent begin to be platform-exclusive, similar to how Spotify have started to acquire podcasts. The only thing that is for sure is that this battle will rage on. 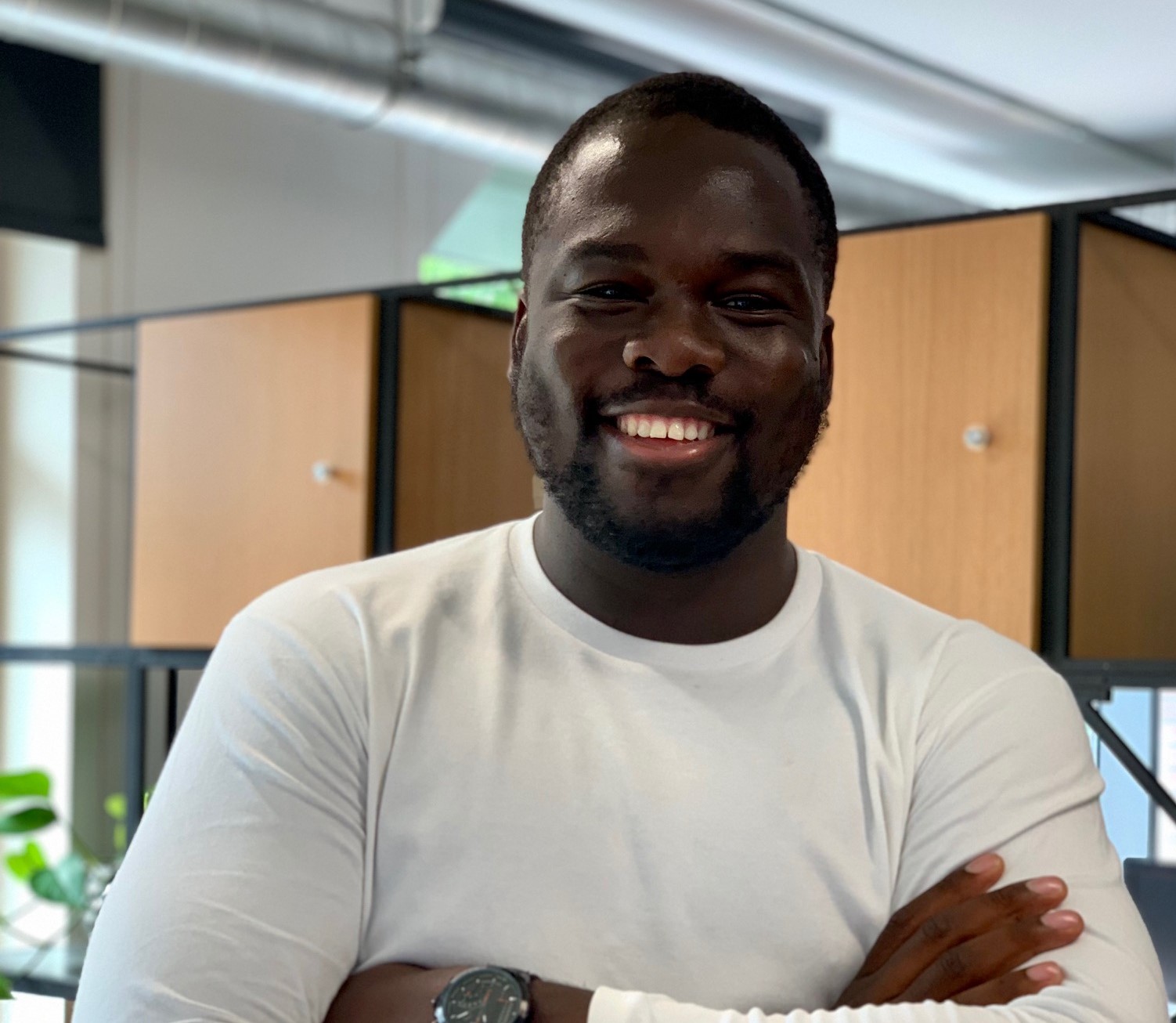 Johnson joined Total Media 2 years ago. He studied Marketing at Sheffield University, and is known around the office for eating snacks and playing Fifa.

In the seventh of our 10 #media planning & buying #behavioural biases, @rshotton talks about the #haloeffect and how brands can use this to their advantage in their marketing efforts: https://www.totalmedia.co.uk/10-media-planning-buying-behavioural-biases-halo-effect/