Is print media on the decline?

Print in the media landscape

With technology continuing to expand worldwide, many people assume this will negatively impact print as a whole. The media landscape is following the same trends as the rest of the world by becoming much more digitised and there is growing access to a wider range of online content and the ability to do and say so much more online from one device. Because of this, people may believe that publishers are struggling significantly due to a lack of demand. However this is far from the case.

Although there has been a decline in print advertising spend in the industry, this is mainly due to an increase in the channels available. Programmatic and paid search now control almost half of the total spend in a sector worth around £20 billion. Brands now have so much more choice in terms of channels, subsequently leading to a decrease in print spends.

However, many publishers are using this to their advantage. The Telegraph Group recently announced they will no longer be audited by the ABC (Audit Bureau of Circulation), an industry recognised currency supplying transparent data, and seen as essential for news brand trading. The reason for this being their online subscriptions have overtaken their print subscriptions leading to the news brand to focus on growing digital subs, reflecting the industry as a whole.

Alongside this other media owners are upgrading their digital proposition, with many offering PMP (private market place) deals and different online formats to appeal to audiences. With this comes the opportunity for brands to branch out into cross-platform campaigns. Positive effects of this have been demonstrated by Newsworks research, with digital news brand activity increasing the multiplier effect by 60%.

Although many publishers are branching out to digital opportunities, there are still publications deciding to stick with print, which in turn is performing better than ever for them. Metro is still going strong after just celebrating its 21st birthday, with a daily circulation of 1.43 million, whilst The Sun has recently announced their total audience reach has grown 26.7% year on year.

Titles are creating entertaining new ways to engage an audience, including Metro producing the first ever video cover wrap for the M&S Christmas Campaign, which launched with a flash mob in London Bridge Station.

Despite the broadening landscape of digital and online, there is no denying that print is still one of the most effective channels to gain the attention of an engaged audience. A recent study by Bournemouth University and PHD Media looking into solus focus found that 60% of consumers say they do not do anything else when reading a newspaper, compared to just 35% when looking at social media. Furthermore, 57% of people say advertising is part of the experience in a magazine so it is not seen as an interruption for the reader. Consumers expect to see adverts in the titles they are reading, such as seeing a food brand advertise in BBC Good Food. In the cases of many other channels, such as social, advertising is often seen as an interruption and only 27% of people say that ads in this channel are part of the experience. It is important to note that print can target both very niche audiences, in terms of specialist titles, as well as much broader audiences by using national press titles.

Not only do consumers expect to see advertising in print, they also have a trusted relationship with the titles they read. A study with Magnetic found that 80% of magazine readers trusted what they read in magazines. Ad recall is also 2.6 times higher for ads within print news brands than it is for ads appearing in digital news brands, suggesting these adverts are more memorable to the audience.

Print is still around

Newsworks carried out a study that showed by adding print activity to a media plan, campaign revenue was boosted by a factor of three. On top of this, they found that campaigns using newspapers were 43% more likely to deliver very large market share growth.

Despite the digital landscape growing, there is still a large necessity for print activity in the industry as it assists to create successful campaigns. The need for print is still high and it will continue to make a huge impact on the media landscape. 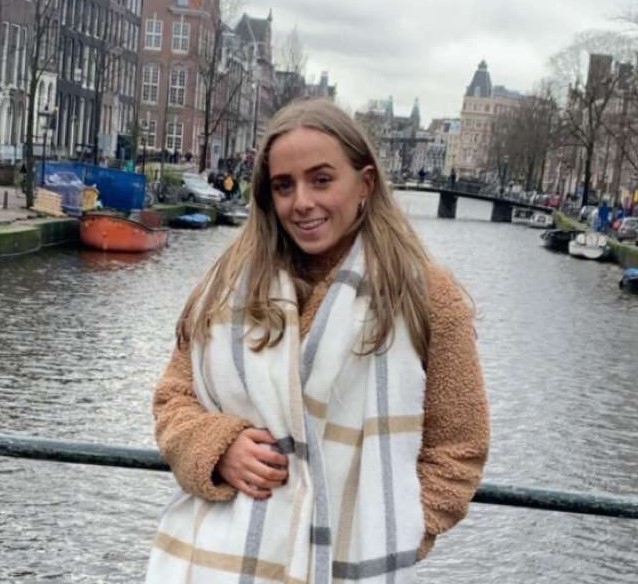 Emily has been at Total Media since December 2018. She joined as a Publishing & Partnerships apprentice after completing her A-Levels. Outside of work, Emily loves a Netflix binge and a trip to the cinema!