After a month when the UK mourned the death of Prince Philip and took big steps towards normal life as Covid-19 restrictions eased, our managing director Tom Laranjo looks at recent news and gets to the bottom of the human behaviour behind the headlines.

The negative reaction to National Rails’ attempt to mark the death of Prince Philip poses interesting questions about how brands should engage with national or international events.

If National Rail’s experience is anything to go by, then one could be tempted to argue that brands should leave them well alone.

However, much of the basis for determining the “public mood” on any given topic nowadays relies on assessing the reaction of people on Twitter, and this can create wildly misleading conclusions. The social media platform is neither nationally representative on a socio-demographic or emotional level.

In fact, Twitter often reflects the views and opinions of a relatively small cohort of urban, male, millennials who, as studies by Pew Internet Research have found, are generally more negative in their tweets than the general public.

As a result, it should not dissuade well-meaning and authentic attempts by brands to engage with important events.

When considering how or when to engage, brands should instead remember that a broad range of opinions are likely to be found on most popular subjects, as was the case with the passing of Prince Philip.

While many across the UK expected national mourning, a large number were annoyed with the interruption to their daily lives, with the BBC reporting the highest number of complaints in its history.

No brand that has broad appeal will ever get it 100% right. However, this shouldn’t stop them from engaging in issues, as long as it’s with authenticity and in a way that really reflects their brand purpose.

If genuine, engagement in wider issues can reinforce and strengthen a brand’s value, such was the case with Nike and its collaboration with Colin Kaepernick, but was sorely lacking with Pepsi and Kendall Jenner.

Any individual’s decision to either remove themselves or continue with social media in the face of hate is deeply personal and there is clearly no wrong choice. As communities, we should offer support to anyone who faces online hate.

However, when looking at how we might collectively push back at hate and create safer, more open and kinder online spaces, then we do have a few tools at our disposal.

The first is regulation. Governments and corporations have long shielded away from regulation that is clearly needed. For example, the Commission for Countering Extremism (CCE) stated in February that our regulations are insufficient and that “under current law praising Adolf Hitler, denying the Holocaust, praising Osama bin Laden….. was legal as long as the material did not directly encourage violence”.

Education is the second way we can look to drive back hateful content, and our first priority should be the young.

Teaching the young about hateful content online has the twin benefit of providing protection to the most vulnerable, while also stopping the normalisation of discrimination, hateful attitudes and behaviours.

The third step we can take is innovation.

In this area there are some exciting developments, such as the work by Google AI’s conversation platform, Perspective API, which has created an algorithm that, before banning hateful comments, first prompts commenters with a warning message.

This small intervention, according to Google AI, led to a third of people moderating themselves and may well create lasting behaviour change, rather than simply blocking hateful comments and storing up problems for another day.

As we move past the anniversary of the UK’s first national lockdown and the restrictions imposed during the third national lockdown, it is completely understandable that the media talks up the economy and the opportunity for marketing to play a significant role in helping drive the country’s recovery.

Indeed, with the Bank of England reporting that consumers will likely spend 5% of the £160 billion they have saved over lockdown, talk of “freedom day” splurges is not unfounded.

However, we should also consider the lasting negative impact that Coronavirus is going to have on so many in our communities.

A large part of our society will emerge from this pandemic: poorer, hungrier, unemployed and with fewer loved ones.

In fact, according to a recent FCA report, 33% of Brits are cutting back on essentials, 16% are taking on more debt and 11% are using a food-bank.

Businesses and brands that cater to a broad cross-section of society will need to carefully consider how they will best serve not just the financially resilient members of society, but also those who are struggling to keep their heads above water.

The article was written was originally published in Mediatel on 28/04/2021 as part of Tom’s Man bites dog series. 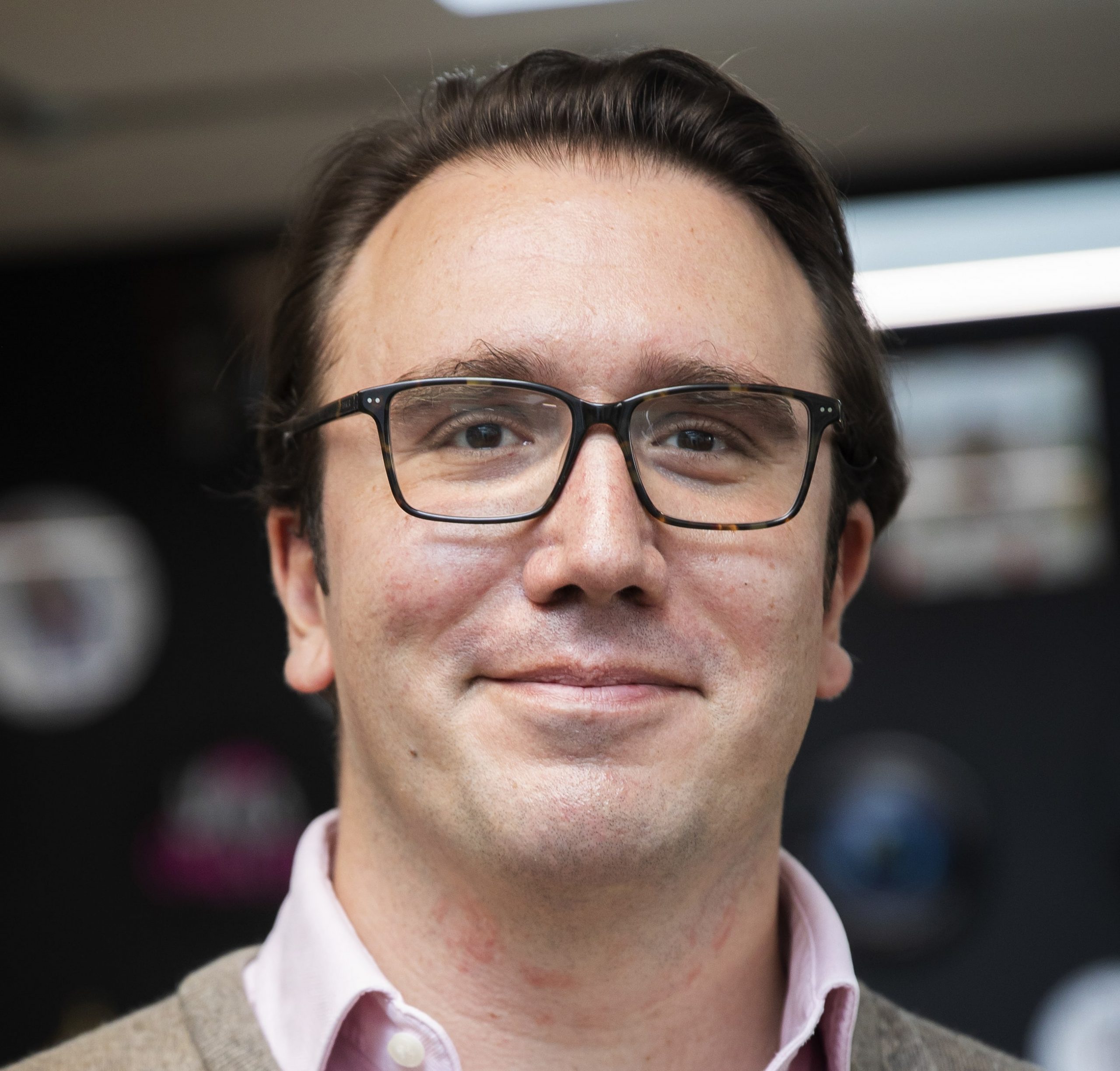