Bong Joon Ho’s historic 2019 awards season (possibly the last good thing to happen before the pandemic?) has seemingly ushered in a new attitude towards non-English-language films in the United States. Bong’s black comedy thriller Parasite won four Oscars, becoming the first non-English-language film to win Best Picture. In his acceptance speech, Bong urged audiences to “overcome the 1-inch tall barrier of subtitles”, a challenge which Americans appear to have accepted.

Tom Bernard, of Sony Pictures Classics, has identified streaming services as crucial in monetizing foreign films. Day-and-date releases, where a film appears in the cinema and on streaming services simultaneously, or a short theatrical window followed immediately by a digital roll-out, are two models which particularly suit non-English-language films. Especially those films which have gained media attention from the film festival circuit or have audiences which skew younger.

Barnard also points to the digital marketing as another game changer. Online marketing drives create greater exposure for non-English-language films, as cinema owners are able to reach those cinephiles who are more open to subtitled screenings.

Former captain of Australia National Rugby Union Team (the Wallabies), David Pocock, has consistently spoken out against fossil fuel sponsorship in sport, describing it as “hard to stomach” and “the new cigarette sponsorship.” The Wallabies are currently sponsored by Santos, Australia’s second-largest independent oil and gas producer.

Pocock’s comparison to the tobacco industry is apt: tobacco companies have historically attempted to associate themselves with sports events and stars. Archival evidence from American tobacco company RJ Reynolds, reveals that by 1980 the company was sponsoring over 2,400 sporting events a year. Australia was one of the first countries ever to legislate against tobacco advertising and sponsorship at sporting events, first in 1992, then later in 2000 and 2006.

Read more about this in The Guardian.

This is less of a news story and more of a “watch this space”. The English National Opera, one of our clients, have joined TikTok this week with one very intriguing video. I’m not sure what to expect from Tiger King 2: the TikTopera, but with Netflix on board I have no doubt it’ll be big.

ITV have announced that they are on track to celebrate their best year for advertising revenues in their 66-year history. Shares in ITV have soared, as businesses spend big on marketing to drive post-pandemic recovery.

Total ad revenues for the year, including from ITV Hub, are expected to be up 24% in comparison to 2020. The run-up to Christmas will no doubt make a significant contribution as UK advertisers are forecast to spend an extra £1bn on Christmas campaigns this year.

Read more in Video Week for a more in-depth analysis of what this means for ITV. 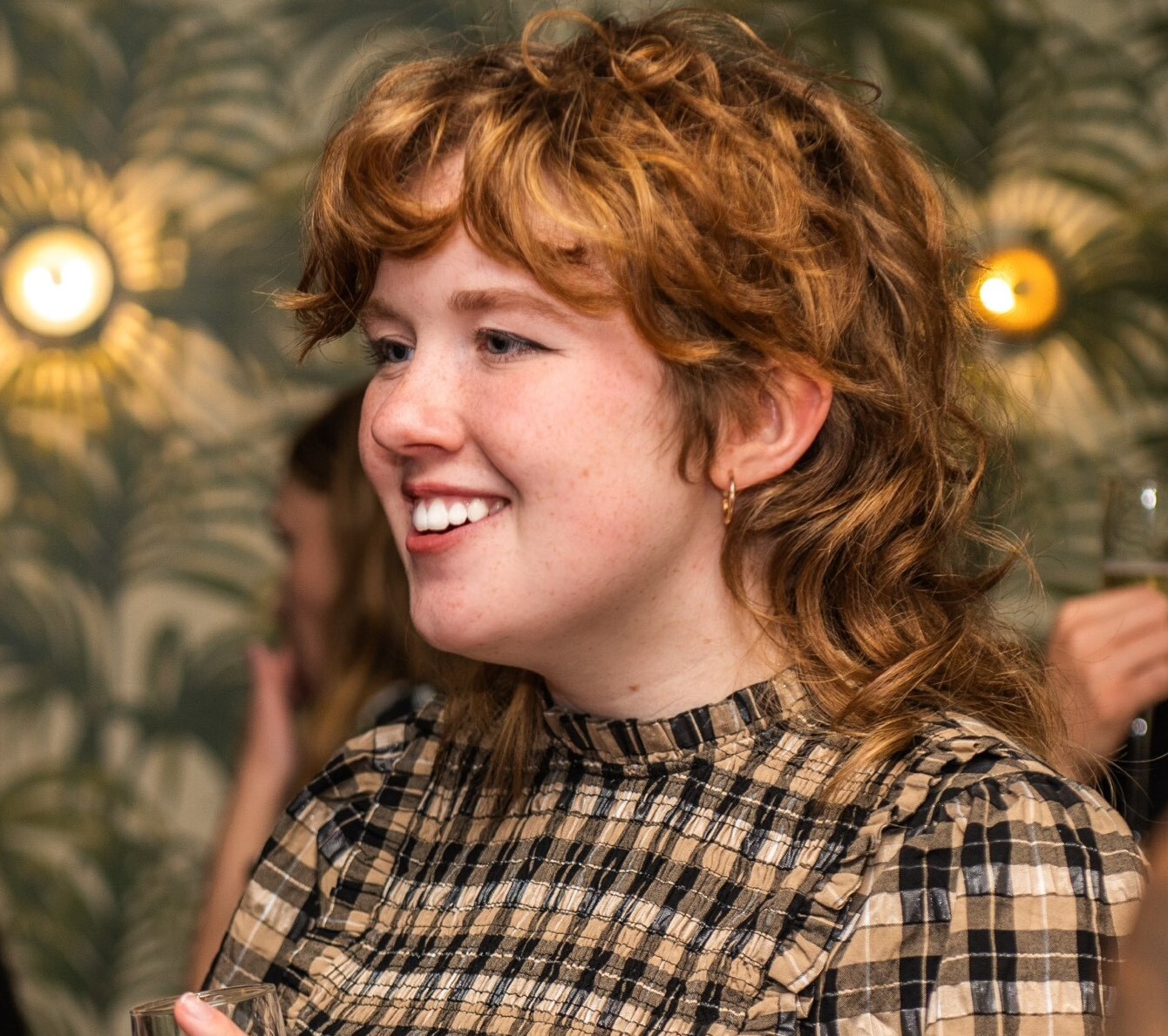