If you’re online these days, you’re more than likely to have come across the growing hype surrounding something called NFTs (non-fungible tokens). From Snoop Dogg to Tony Hawk, an ever-growing list of celebrities are jumping on the bandwagon in launching some sort of ‘digital collectibles’, whilst the first NFT artwork recently sold at the renowned auction house Christie’s for a whopping $69 million.

But the question you’re probably asking yourself is: what exactly is an NFT? How do they work? And why am I suddenly seeing them everywhere? Looking beyond these initial questions, can NFTs become integrated into brand marketing campaigns?

A non-fungible token is a unit of data stored on a blockchain that represents a digital asset considered to be unique and completely interchangeable. They can be used to represent a variety of items, such as a house, or more commonly a piece of art or a collectible sports card. Whilst digital assets can easily be copied, NFTs are unique because they’re tracked on blockchains thereby allowing owners to show proof of ownership which no copyright can replicate.

If you’re currently scratching your head and thinking what on earth I’m taking about, perhaps breaking it down into an example will help ease the headache:

Let’s take the Mona Lisa as an example. Everyone’s free to look at it at the Louvre, but ultimately only one person/collective can say they own it. Its value is mainly centred around scarcity, ownership and immutability.

Now looking at Twitter founder Jack Dorsey’s first ever tweet – of course anyone can find it online and reshare, but since this launched as an NFT now only one person can say they physically own the digital asset, and they’d have the IP to prove it. This is the power of NFTs – not only is it driving an economy for assets that would formerly be considered as unworthy, but it empowers creators who have previously failed to monetise their creative voice.

Why NFTs can revolutionise brand marketing

Right now, the vast majority of digital content is monetised via platforms, whether it’d be subscription based like Netflix or ad-supported such as TikTok. Between the content creators and the consumers, these platforms act as the middleman taking a cut for being the distributor. Although creators still claim ownership of their work, they essentially sacrifice part of their ownership to the said platform and, in today’s meme culture, the value of ownership can easily go down the drain when thousands of consumers reshare.

With NFTs, a new distribution model of media ownership becomes available, allowing creators of digital assets to directly profit from them without the interference of intermediaries.

Take Lindsay Lohan’s “Lightning” NFT as an example. A few months ago, she launched an NFT artwork of herself wearing stylised ‘lightning’ earrings. It was initially purchased for the equivalent of $27,201 and then an hour later for what’s now worth $89,472, and the trading didn’t stop there. With most NFT marketplaces, such as rarible, the creator gains a royalty after each transaction, which in this case enabled Lindsay to make a hefty profit. 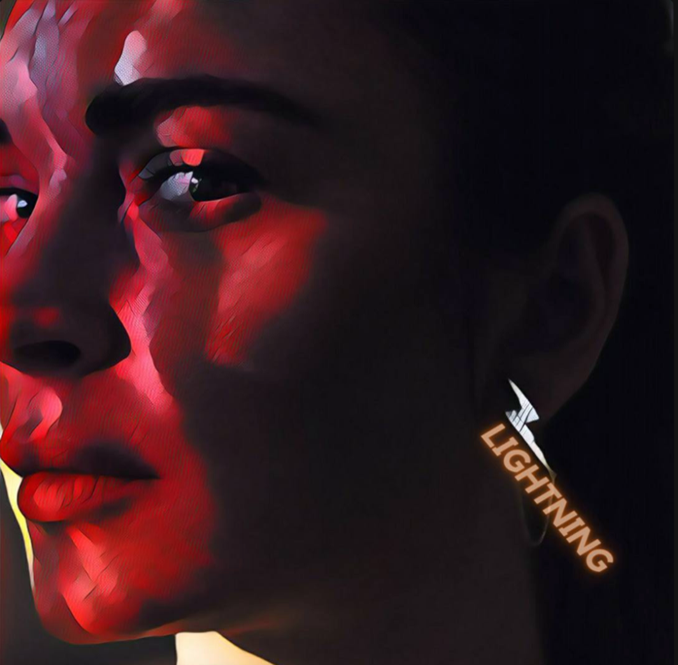 So every time a creator’s work is resold, they get a cut of the sale price, and by default, the more popular an NFT is, the higher the demand and willingness to bid higher to claim ownership. This is exactly why investors would spend $2.9m for the ownership of a tweet that anyone can simply find on Twitter, and why the ‘Charlie bit my finger’ video, that anyone can watch on YouTube, was sold as a one-off digital art piece, despite the ease of simply watching it online.

To avoid the narrative of simply thinking this would only apply to either artists or famous people, let’s bring in a hypothetical brand example:

Let’s say Freddie opens a local pizza shop and he makes 500 NFT tokens which he decides to sell online. Anyone who purchases a regular pizza token gets a 15% discount, but the platinum one gives you free unlimited pizza. If someone were to then purchase the NFT and after six months decide they want to sell it on the blockchain, Freddie would inherit a royalty on that seller transaction because you can submit royalty contracts on your NFTs. Thus, Freddie’s opened up a whole new revenue stream for his local business. Genius!

Brands can also maintain total control of their digital assets without limiting its distribution, as its virtually impossible for someone to make their own version of any particular asset whilst still being attributed to the brand. With NFTs, ownership means responsibility, which means anyone can claim credit for the work they put out.

As far as brand marketing is concerned, this opens up a whole new realm of opportunities…

What the future holds for NFTs?

As NFTs continue to gain mainstream attention and tap into different industries, it feels like we’re only scratching the surface of their potential. For sure, we can expect to see more brands experimenting different ways to harvest revenue via NFTs and engage with their fanbase/consumers. One of the current trends includes brands/people creating exclusive experiences via collectible digital assets, and then increasing its value through publicised scarcity. However, it goes without saying that new business models will be tested to further engage with brand communities. For example, instead of launching an NFT artwork collection, Post Malone launched tokenised digital assets as a way of announcing his new celebrity beer pong league – anyone who purchases the NFT is in with the chance of playing against the artist. 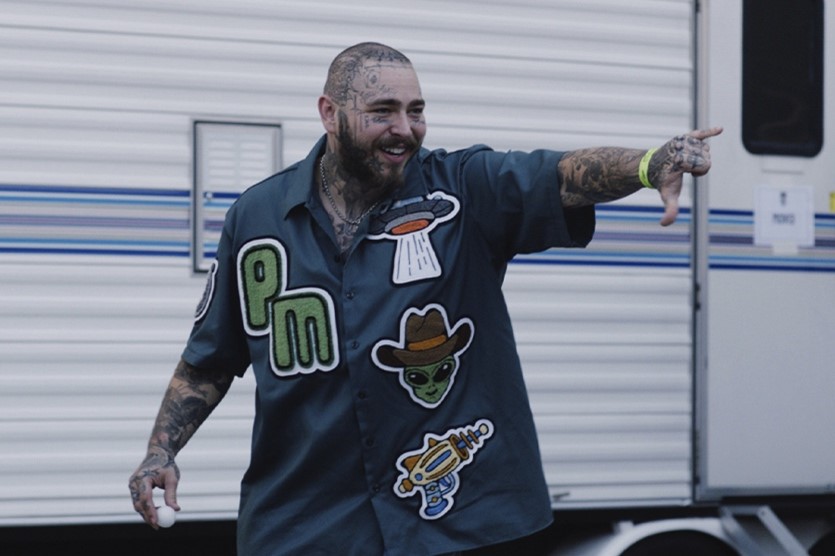 With this in mind, I’m a firm believer that just like how most brands currently have social media strategies, in the next decade, those same brands are likely to have an ‘NFT strategy’.

The other lingering question surrounding both NFTs and cryptocurrency are the significant amount of carbon emissions they generate, and whether governmental intervention is needed to better regulate it’s environmental impact. Also, given the size and value of the NFT market, shouldn’t we be able to display artwork or collectibles online AND the offline world? And shouldn’t we able to seamlessly transfer collectibles onto different platforms and share our assets? These are all questions that I’m sure will be answered soon. 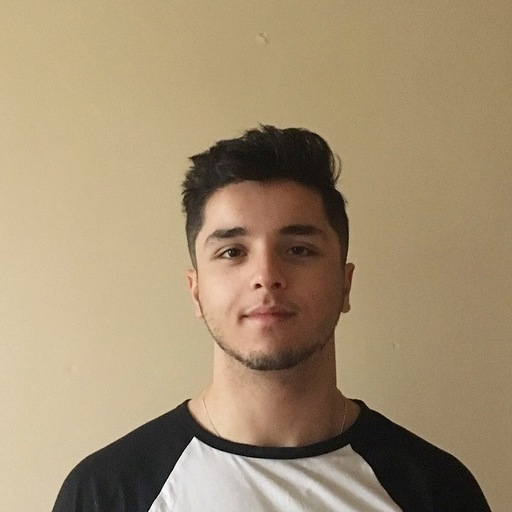