My year as a grad

The Graduate scheme at Total Media is 12 months long and involves rotating around the agency to different departments every three months. Our rotations were decided ahead of us joining the company in September and I received an email outlining the four departments I was to be placed in.

At a glance, I was unsure of what all of these would entail. Nothing could prepare you for the complete environment shift coming from University to work in an office. Everything was so new and exciting, I would be in meetings thinking is this what I do now, feeling so grown up. It was surreal.

My placement began working in the client services team; this is where our clients are managed. The client team have direct communication with the client and all activation teams within the agency. This team must have a good all-round understanding of the media market as a whole to ensure they are up to date with any information that might affect their clients. Once a brief is received by the client team, they decide the best way to activate the campaign and will do so by briefing out the relevant activation teams within the agency.

This rotation was a really good place to start as it gave a good base understanding of how the agency works and what each individual team does. 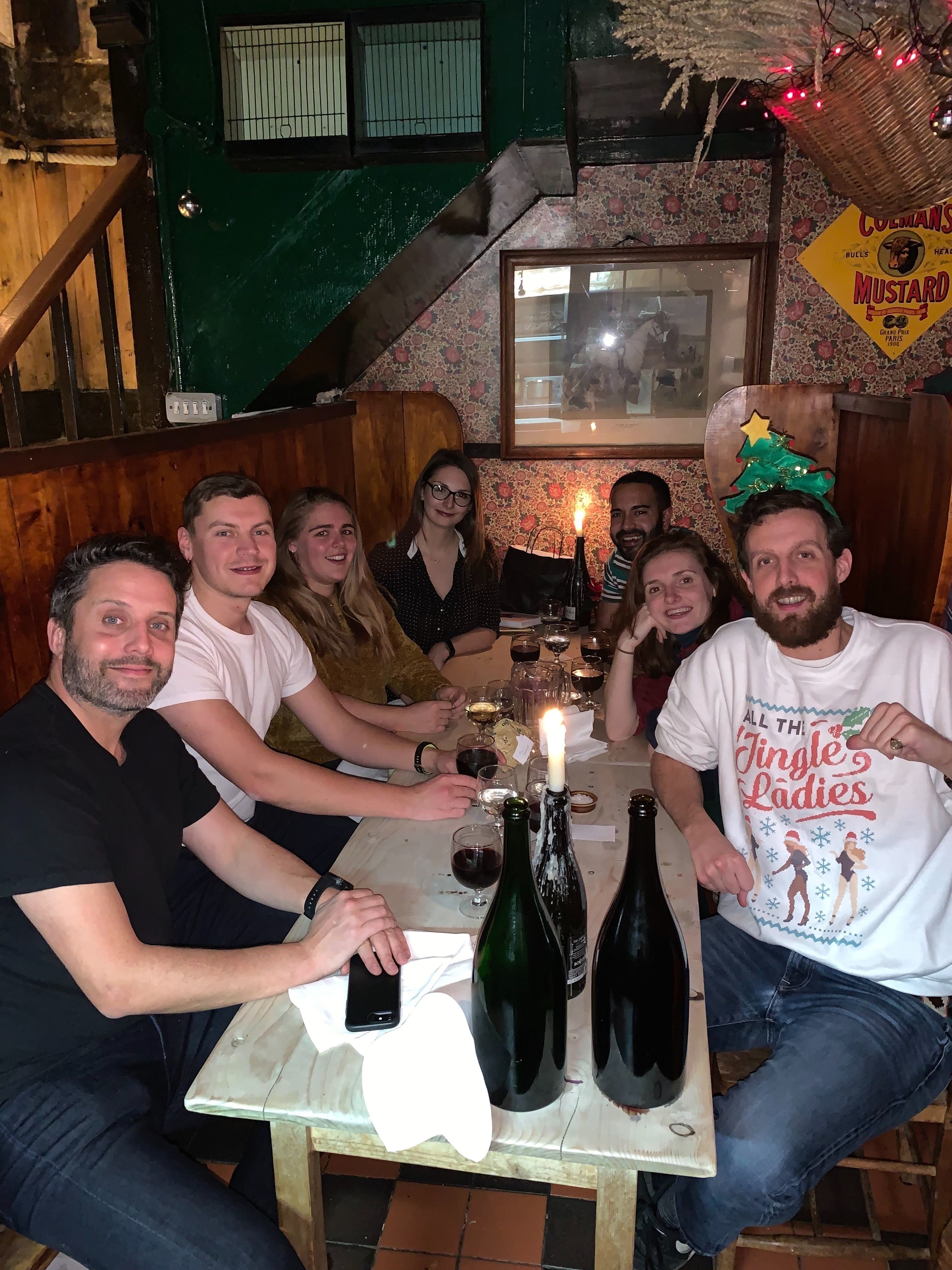 Next up was Broadcast; this team looks after all television, out of home, radio, vod (video on demand) and cinema. This team sat near to the client services team so I could always hear them chatting and having tea and biscuits. They seemed like fun, so I was looking forward to seeing what they did and learning all about Broadcast media. There were a lot of elements to learn and many things to take into consideration.

Indeed, you can’t fully know what something is like until you experience it first-hand. My ideas of what was involved in Broadcast media and buying were somewhat correct; however, it was a lot more complex than what I had originally imagined. Once you start learning all of the different formats that are on offer for out of home campaigns you suddenly start noticing them everywhere. 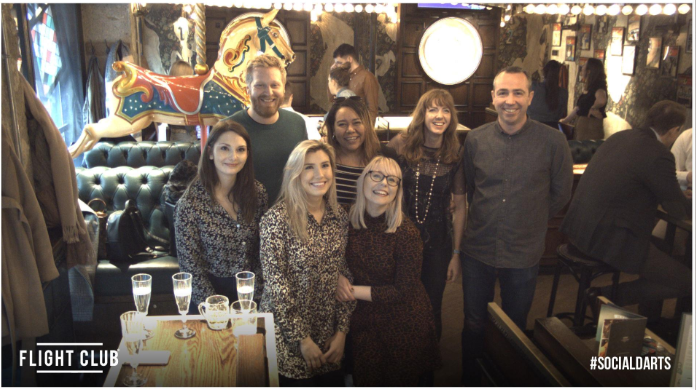 From what I could see about this team it aligned quite a lot with my interests. Going into this team was a much easier transition compared to my last transition because the work was not so software-based and the team was smaller which meant it wasn’t so overwhelming getting to know lots of new people. The tasks are so varied that one minute you could be working on a new business pitch and the next be in a meeting designing the new company website. This team gave me an idea of how the agency looks from an outside perspective. It was really interesting getting insight into how the company generates new business. Combining all of this information continued to broaden my understanding of how the agency worked. 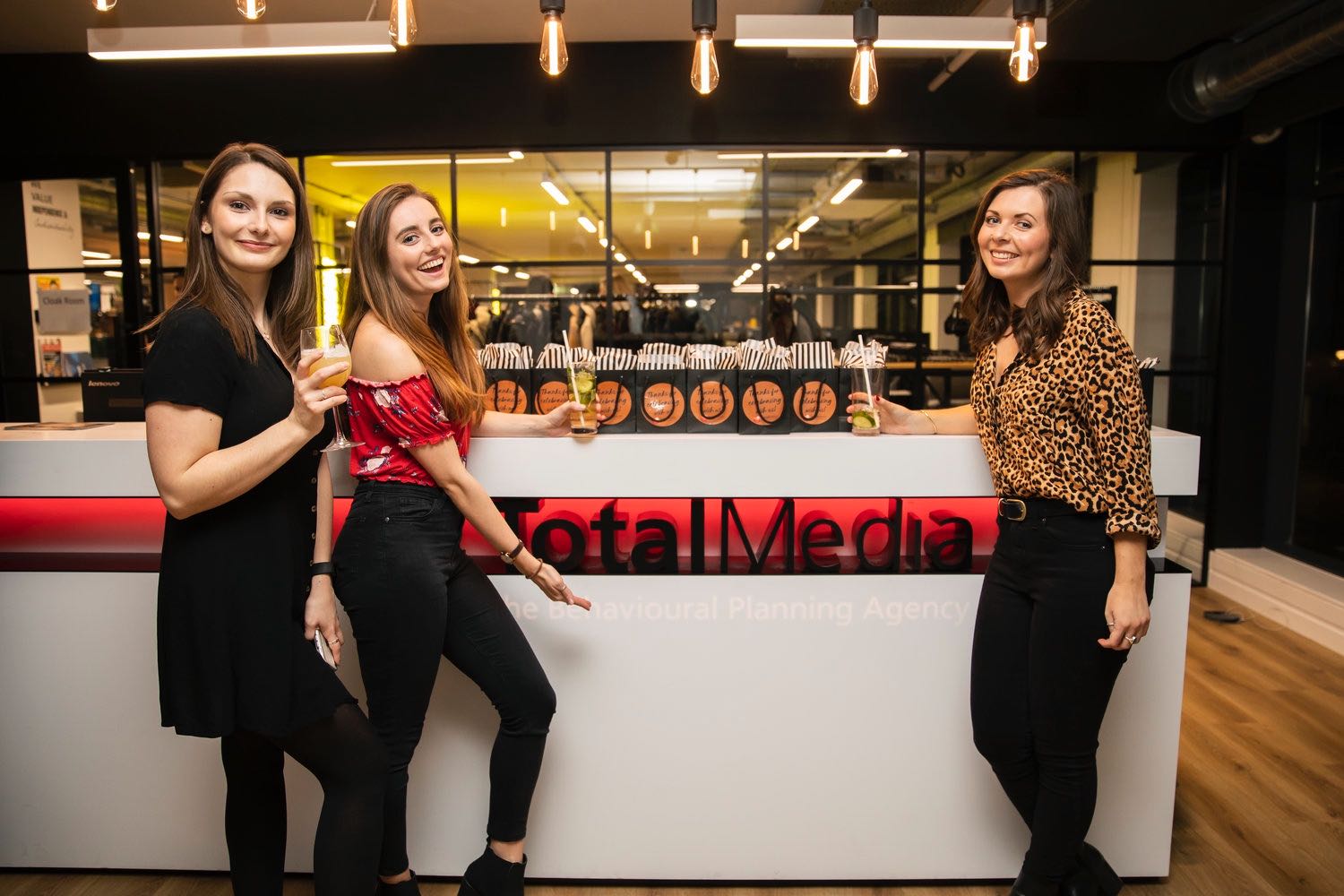 This was my final rotation. By this time I knew the majority of the team and was looking forward to getting a clearer understanding of how to plan and activate publisher related activity. In this team I was able to build on the experience I had already gained working in the Broadcast team, as although some of the softwares used were different, the process was relatively the same. However, Publishing has a lot more media owners to remember. There are so many niche magazines and publications that will be fitting for different clients. Compared to other media activations, Publishing appears to be the most old school in terms of the opportunity to negotiate and how much time is spent developing media owner relationships. The team also develops brand partnerships, which involve a variety of online and offline activity with specific media owners and can be spread over a long period of time.

Throughout each rotation, the adjustment period gets easier. At first, there is so much information to process and things to learn it can feel quite overwhelming, which is completely natural. I remember going home after the first week and questioning my abilities. Looking back over the year, it has been an immense journey. Not only do you go through a big environment change, but what feels like an identity change. The training at Total Media is so efficient and flexible, so if you have a particular interest in something you are given the opportunity to up-skill in that area. Working for an independent agency has meant that I have had a lot more exposure to the whole planning process from start to finish. This has helped aid my understanding of the industry.

There have been so many highlights to recall, during my first few weeks I was invited to The Inside Soap Awards. The event was held at 100 Wardour Street and was full of soap stars from Eastenders, Coronation Street, Holby City and many more. I had seen these people on television since I was a little girl and I was suddenly in a room with them, which was very exciting. Most recently a few of us in the office were given Secret Cinema tickets, the theme was Casino Royale, so I finally had the chance to be a secret agent. I also started the graduate scheme with three other girls, being able to share the experience with other people has been special and we have formed great friendships. 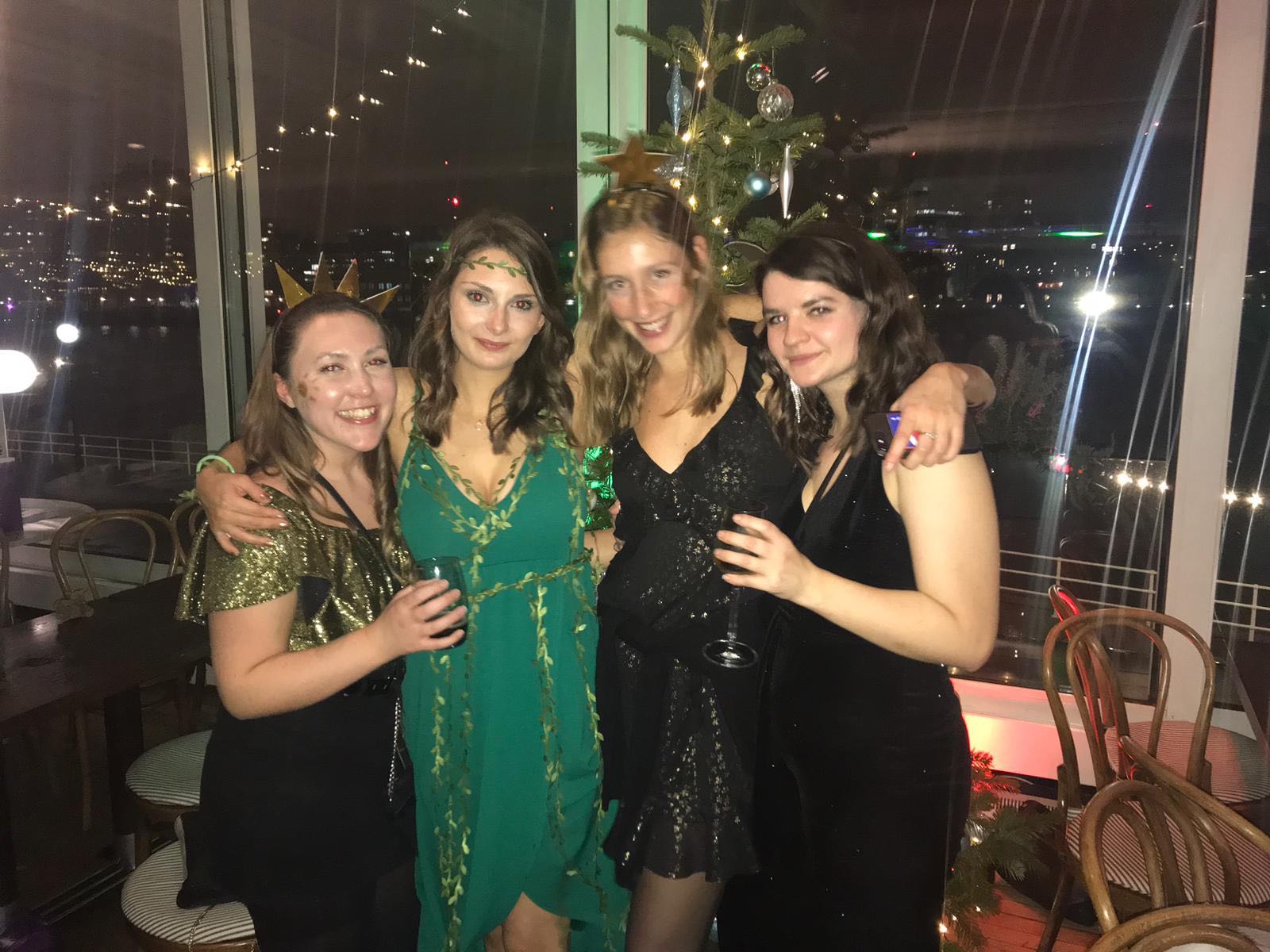 I am now three weeks into my permanent position as a Publishing & Partnerships Executive. Over the past year I have learnt so much about the media industry and met so many people. I feel very settled in the team and look forward to developing my skills further. 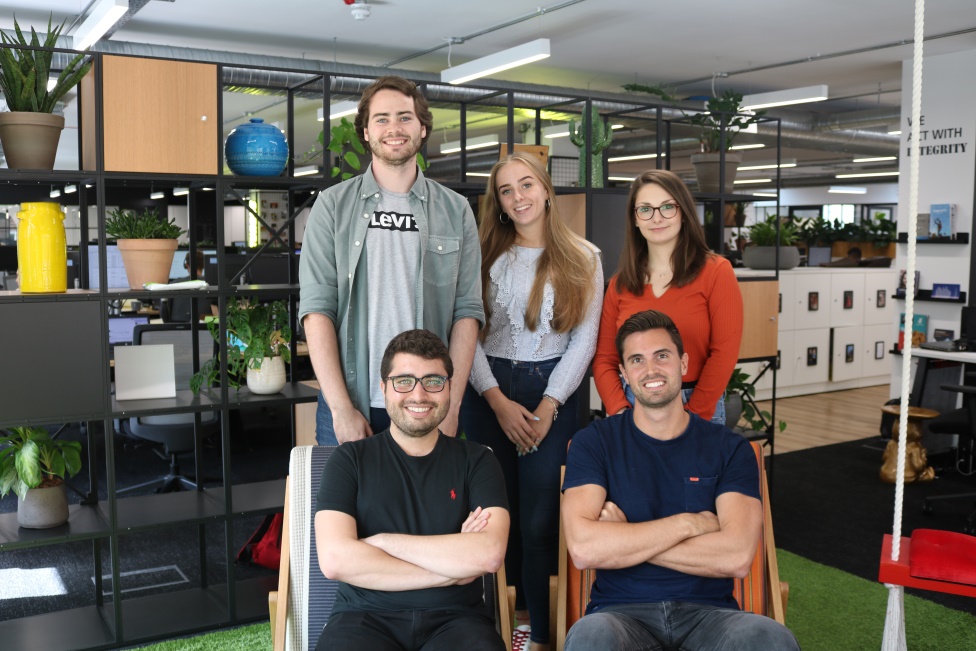 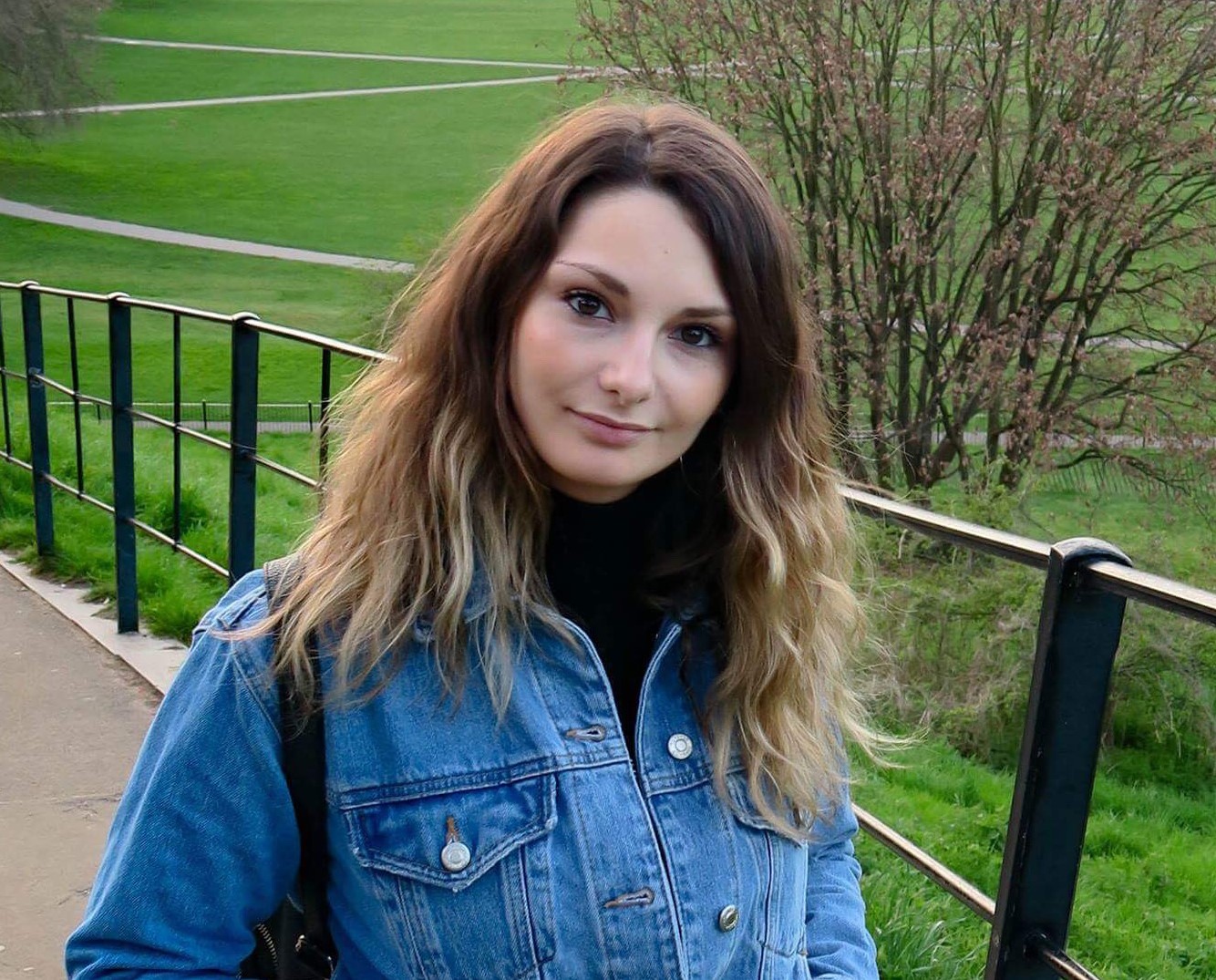 Sarah is a Publishing & Partnerships Executive. She joined Total Media in 2018 as part of the Graduate rotation programme and has worked across Client Services, Broadcast, Marketing and New Business. Aside from this Sarah enjoys playing Netball for the office team.