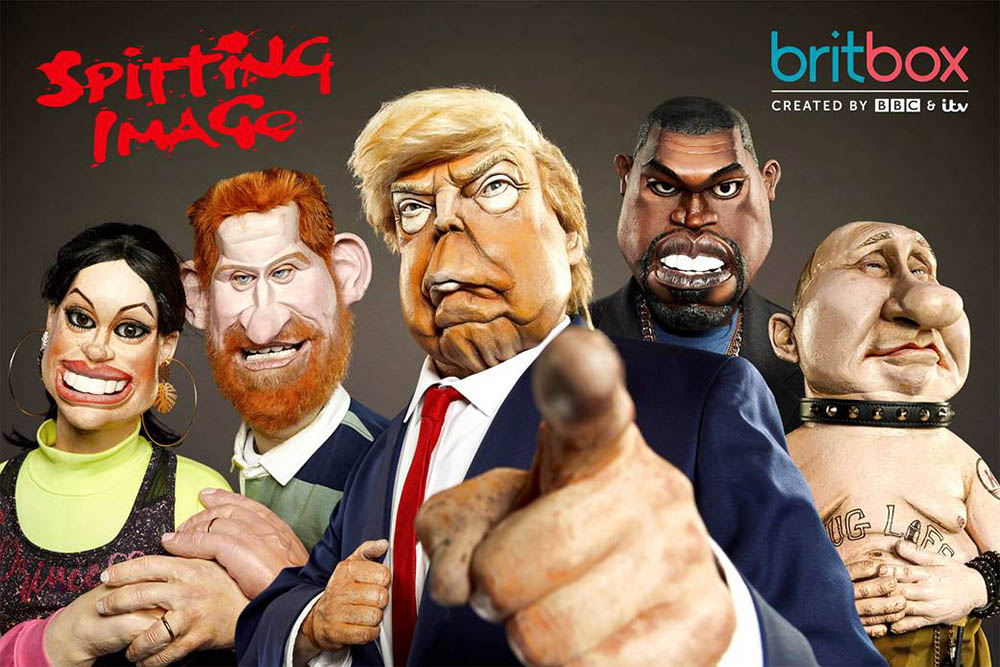 Together with Picnic Media we have worked to drive subscriptions to BritBox via an entirely new mobile ad format called Swipe Right. Inspired by dating apps, we used the ‘Swipe Right’ format for Spitting Image’s revival.

The novel mobile ad format allows users to ‘swipe left’ to dislike or ‘swipe right’ to like the series’ opinion-splitting puppet characters. Early data revealed that the format generated almost a ten-second dwell time with over five swipes per user on average. From those swipes, data showed Boris Johnson as the least popular puppet with 18% of dislikes, closely followed by Dominic Cummings with 11% and Keir Starmer with 10%. 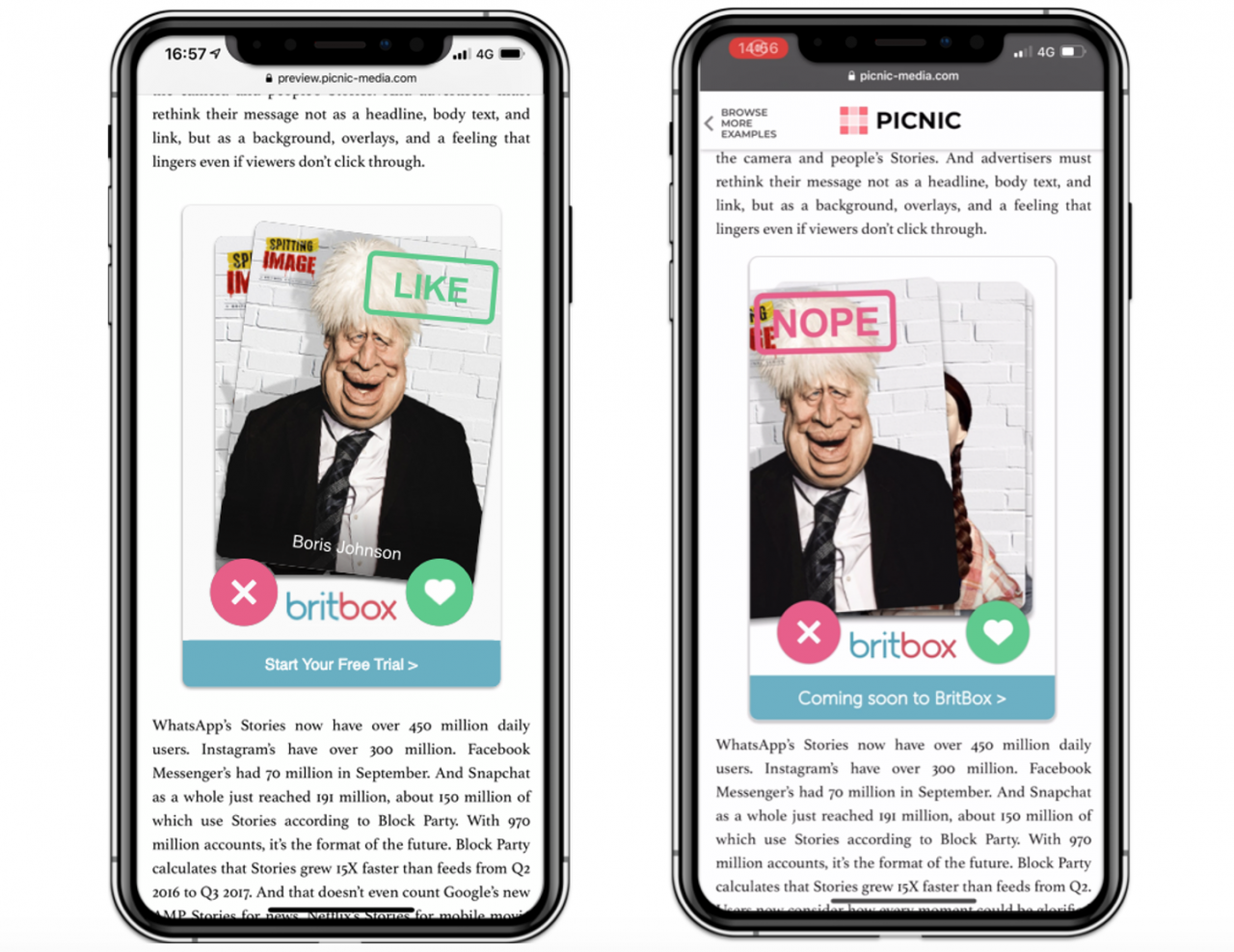 Preliminary data on the launch of the iconic show has been overwhelmingly positive, and it has already received the green light for a second series. The first episode in the series aired on 3rd October and featured a scene showing Donald Trump announcing that he and Melania had contracted coronavirus. Other scenes in its debut instalment saw Boris Johnson avoiding his duties by joining university students locked down in halls. Each showed how quickly the series can pivot in response to the news.

The launch of the satirical puppet show also represents the streaming service’s first original series. It has already broken records, with the number of people signing up to BritBox following the premiere of the series increasing ten-fold compared to the average daily rate.

Our Account Manager, Hannah Moody, says: “The campaign was hugely successful in driving conversions and brand awareness, completely smashing expectations with regards how many users signed up to a free trial of the streaming service. This is the first mobile ad to give users choice between products or brand content and resulted in unprecedented levels of user engagement. The standout for the campaign was that the format aligned well with the tone of Spitting Image as a show, which is satirical, anarchic and parodies real life and so not only was this format new and engaging, but it also fitted those same themes because of parodying the Tinder format – making it an innovative partnership of content with format.”

Matthew Goldhill, CEO of Picnic Media, adds: “We have been working with BritBox for over a year with an aim of helping to drive subscriptions for the channel. BritBox has now increased subscription numbers dramatically and is heralded as one of the successes of the year for new digital channels. The success of this campaign proves the power of social display as a marketing channel, making an impact and building brand equity – without annoying your customers. 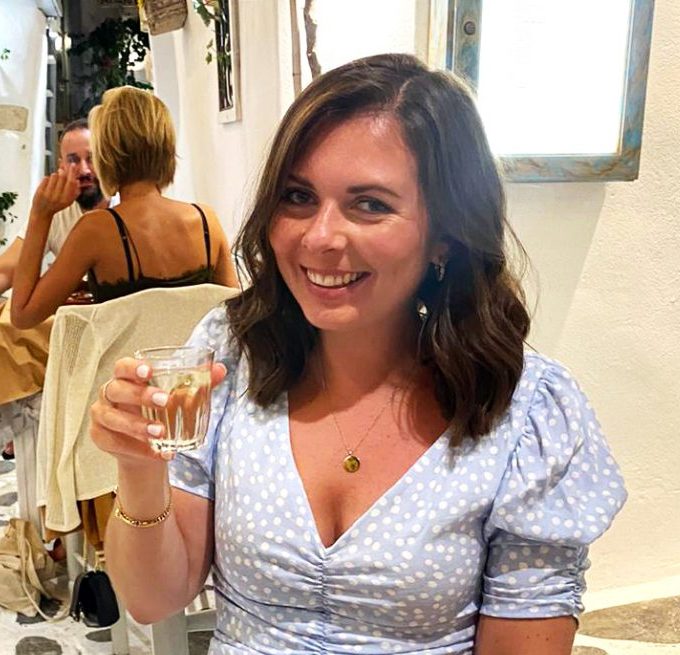