Amazon Premier League: what does it mean for advertisers?

This past week, you may have noticed something a little different plastered over the Amazon homepage – Amazon Premier League football! Yes, as part of Amazon’s 3 year deal with the Premier League, they are broadcasting all 10 of this mid-week’s premier league games through its streaming service Amazon Prime Video. A milestone for sports broadcasting here in the UK, viewers could watch any match, on any device with a stable internet connection.

It’s not the first time tech companies have dabbled in streaming live sport: Amazon signed a 5-year deal for exclusive coverage of the US Open tennis major; Facebook (through their “Watch” platform) had exclusive rights in 2018 to stream La Liga football matches in India; YouTube has streamed a variety of sporting events including IPL cricket and the Champions League final.  In most cases, this content has been free for consumers to watch, which begs the questions…what’s in it for them?

Well more than you might think! Live sport is an extremely lucrative market, and traditional broadcast TV has for the most part maintained its stronghold within this sector. The biggest sporting events of the year draw in some of the largest audiences each year. In fact, 97.1% of the UK population watched a live sporting broadcast in 2018 – an advertisers dream (and a gold mine for media owners). For tech companies, it’s an opportunity to grow their business i.e. growing users, keeping existing users, and increasing revenue (through ads)! The advertising market around live sports coverage is worth millions, so it’s no surprise why these tech companies want a piece of the pie. Ultimately, they can use sport as further leverage to grow their businesses, and here a three ways in which this could be done:

The point being, tech companies like Facebook can use sporting events to drive large audiences to their platforms.

These larger audiences create an attractive proposition for advertisers to target users at scale, with the additional benefit of the more granular targeting capabilities tech companies tend to offer. For a company like Facebook, ad space around these events can be sold at a premium, thus increasing revenues for the company.

Live sport also offers a new avenue for companies like Amazon to increase the number of users on their platform.

Not only this, sport content also incentivises existing users to remain active on the platform, keeping them in the funnel which is ultimately in the interest of advertisers.

Platforms like Amazon and Facebook provide greater accessibility and convenience for users who want to watch premium sporting content, but who are not able to in the traditional sense.

In the UK, 42% of viewers see online services as the main way to watch TV, whilst 53% of households have a TV connected to the internet. Essentially the growth in online video-viewing is outpacing that of traditional TV, and tech companies are offering a means to satisfy user needs in a way traditional broadcasters can’t. Given the choice, more and more consumers would opt to stream (especially given the lower costs).

The likes of Amazon, Facebook, and Google have already conquered the entertainment side of media, and streaming live sports is the next natural progression. It may yet take some years, but sports media is shifting further to a digital landscape, one which will (at least try to) benefit users and advertisers alike. 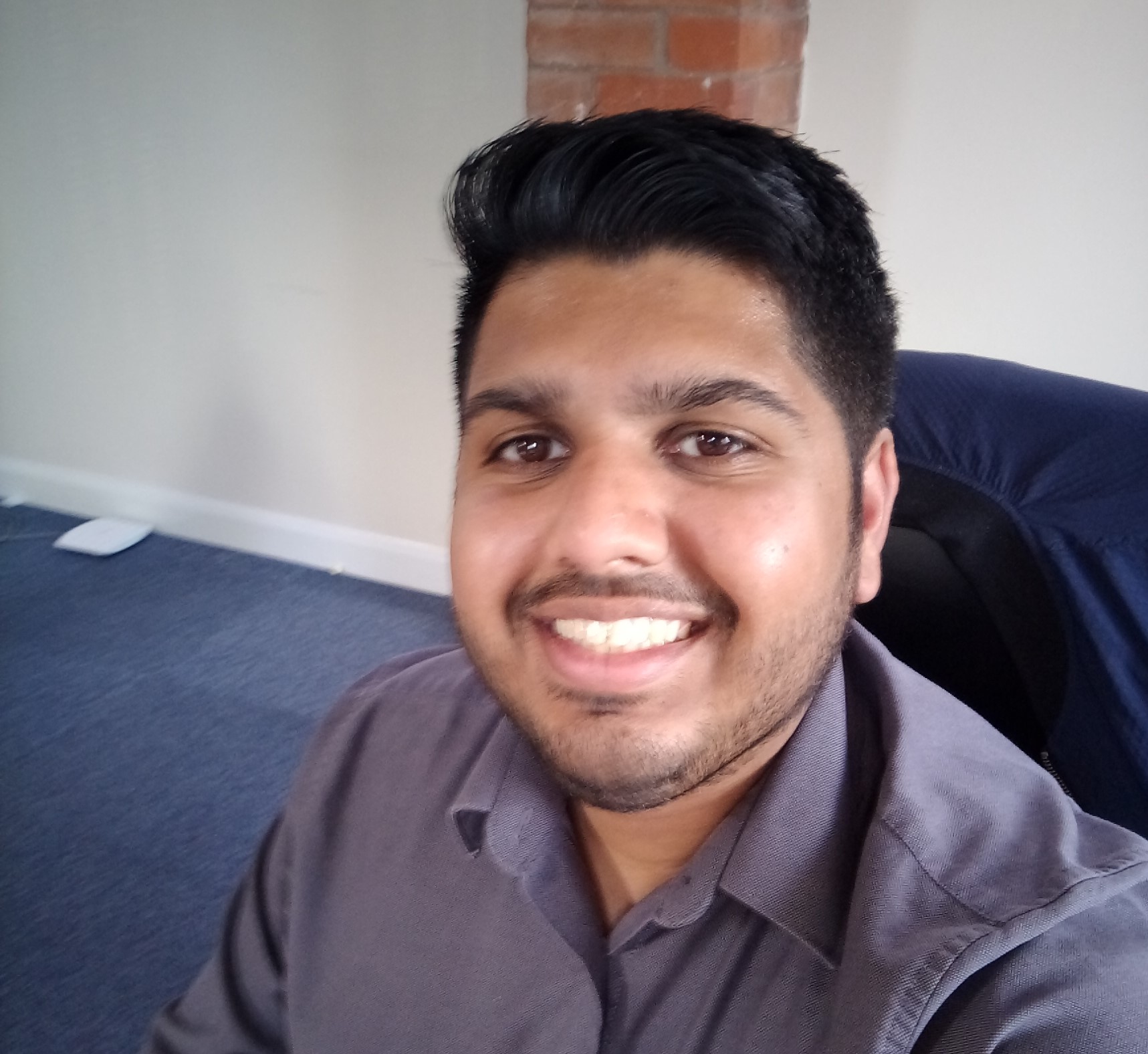 Mitesh graduated from De Montfort University with a degree in Marketing Management and is a Junior Digital Executive at Total Media Connect. He loves going to a cinema and is a fan of all things Disney!